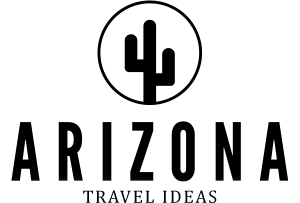 Where to go bat watching in Phoenix: The Phoenix Bat Cave 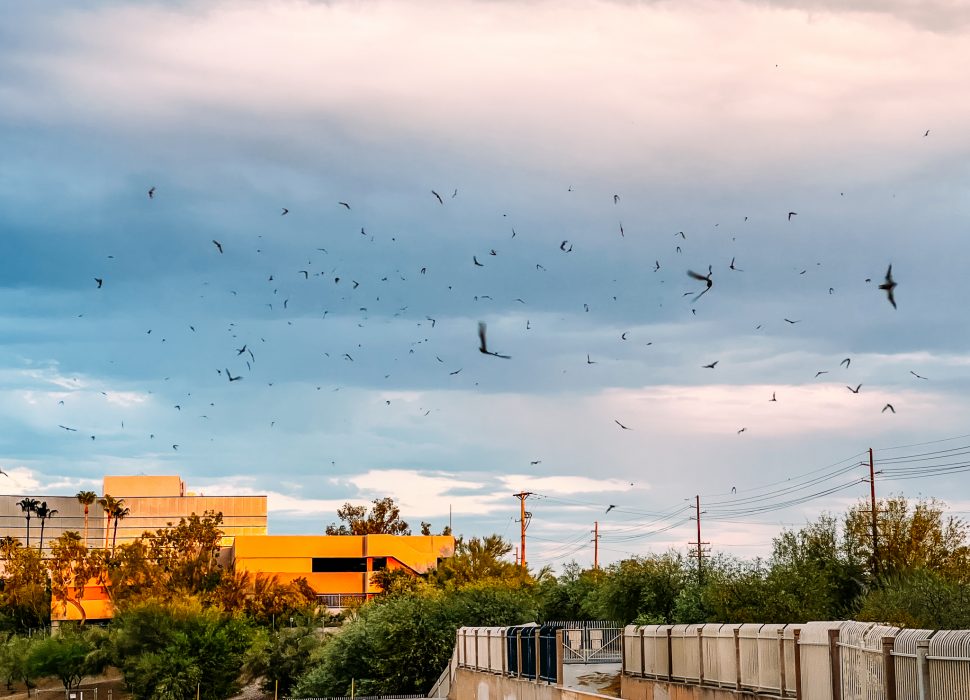 Did you know there’s a cave in Phoenix, Arizona that is home to over 10,000 bats every summer? The Phoenix Bat Cave is actually a Maricopa County Flood Tunnel where bats have returned to roost every summer since the late 90s. It’s the best spot to watch thousands and thousands of bats emerge each evening.

What is the Phoenix Bat Cave?

The Phoenix Bat Cave is technically a Maricopa County Flood Tunnel and can be found along the Arizona Canal. It’s one of the best urban bat-watching opportunities in Arizona! You can watch bats emerge from the cave before sunset each evening, and we’re not talking about 1 or 2, there are thousands!

Bats come to roost every summer. They will mate and females will give birth to 1 baby. The colony will be at its peak size in July and August when all the babies are born.

As you quietly wait you’ll start to see large groups of bats quietly fly out towards the East. As the groups slow down you’ll think they are done but then another huge group will emerge. It really is a very cool experience!

Where is the Phoenix Bat Cave?

The Phoenix Bat Cave is located in central phoenix near the Arizona Canal. The closest intersection is 40th St and Camelback Rd. It is on the northwest corner and the cave is located north of the canal (so make sure you’re walking over on the correct side). You can search “Phoenix Bat Cave” on google maps and it will pull up the location of the tunnel.

There is no specific parking for the cave so you’ll need to find nearby parking and take the walk over. You’ll head west on the path about 200 yards (past business buildings and a parking garage). There will be a flood control channel just north of the canal. Head north about 20 feet from the gravel path that you start on to the paved path. The paved path will take you to the side and top of the tunnel (you’ll see bat-watching information signs posted here).

You can look into the tunnel from the side or walk up and stand over the tunnel to see the bats emerge.

What kind of bats roost in the Phoenix Bat Cave?

The Phoenix Bat Cave is home to Mexican free-tailed bats. These are one of the most common species in North America and can be found from Canada all the way down to South America. There are also canyon bats that use the cave as a roost.

Mexican free-tailed bats eat a ton of insects like moths and mosquitoes. One colony of bats can eat 250 tons of insects each night!

Some cool facts about mexican free-tailed bats are :

When is the best time to go bat-watching in Phoenix?

June – August is bat watching “season”. The best time to watch the bats emerge is 30-45 minutes before sunset. Give yourself some time to get to the cave if you want to see them from the beginning. We went recently on a rainy day and they were emerging about an hour before the official sunset was scheduled so you may want to arrive earlier if there has been a lot of cloud cover.

Where else can I see bats in Arizona?

According to Arizona Game & Fish, Tucson has several good spots to watch for bats:

Read more from Arizona Game & Fish or go check it out for yourself! 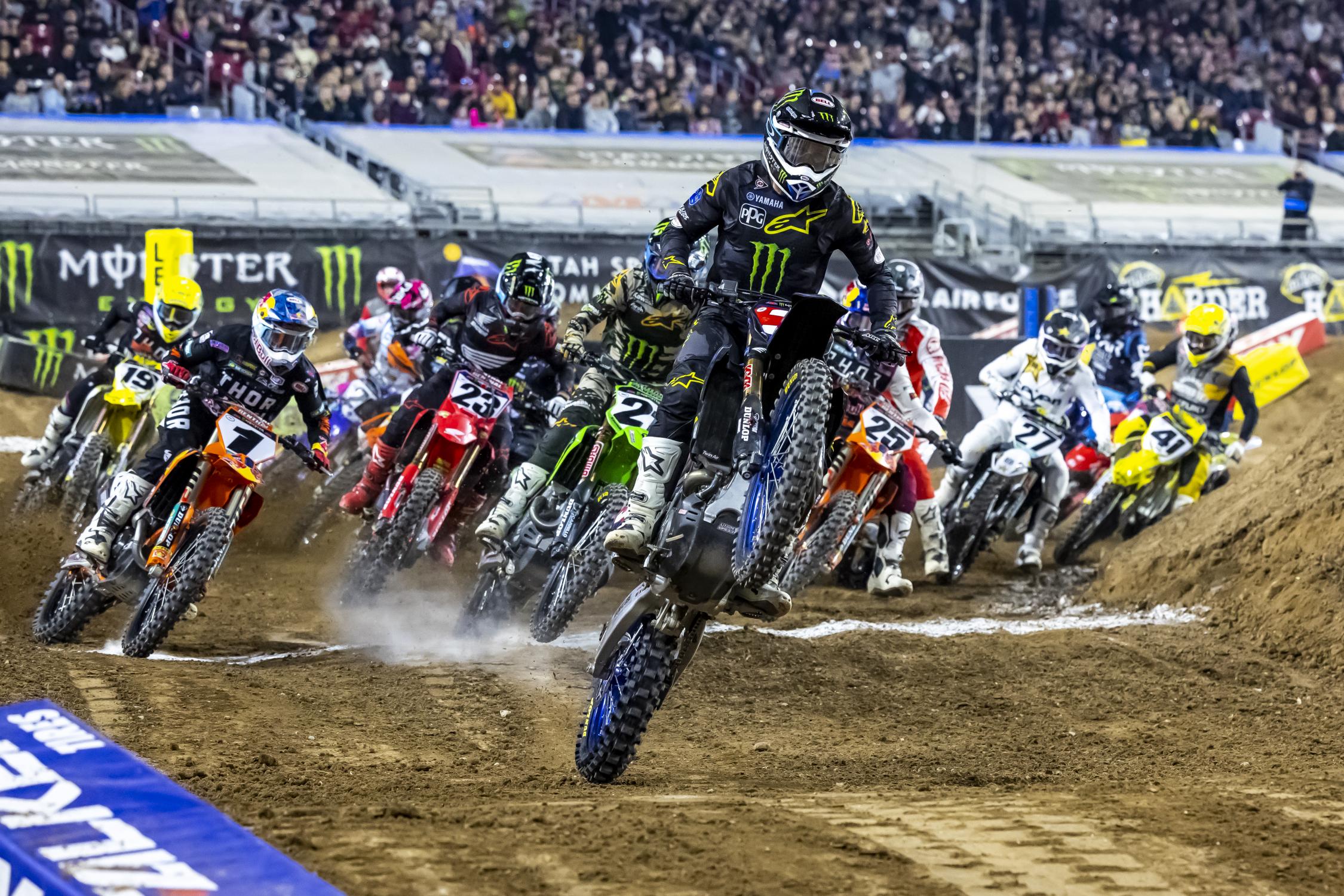 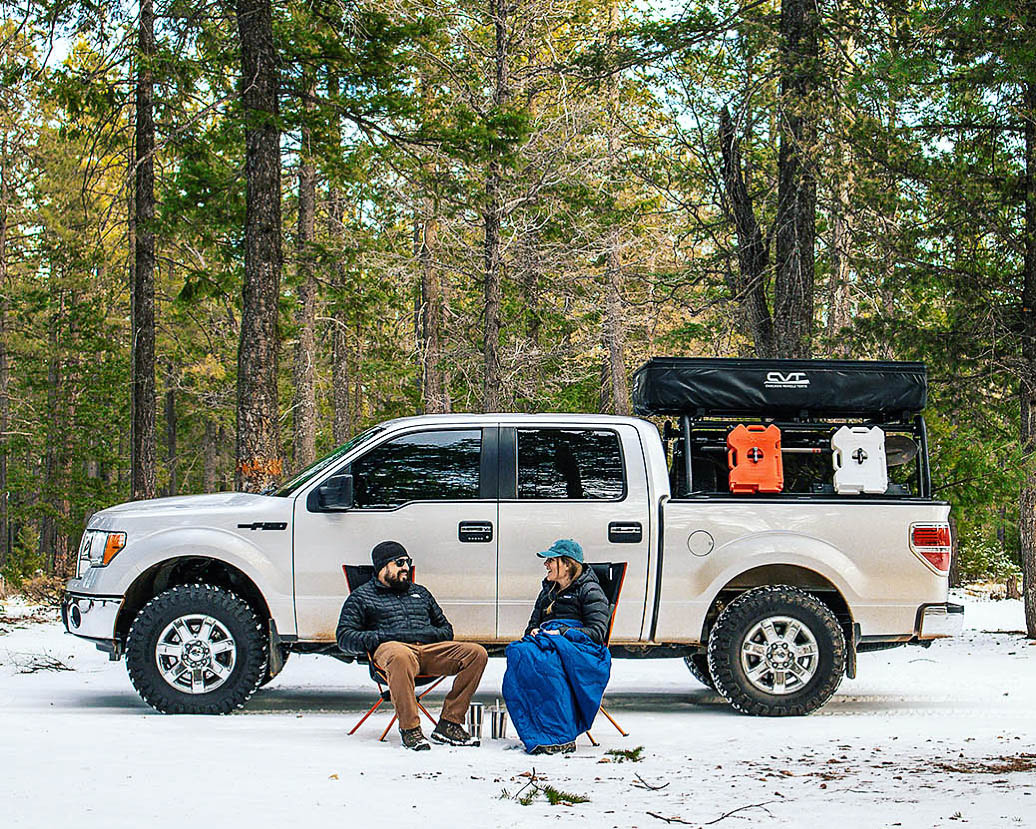 Cutting Down Your Own Christmas Tree in Arizona 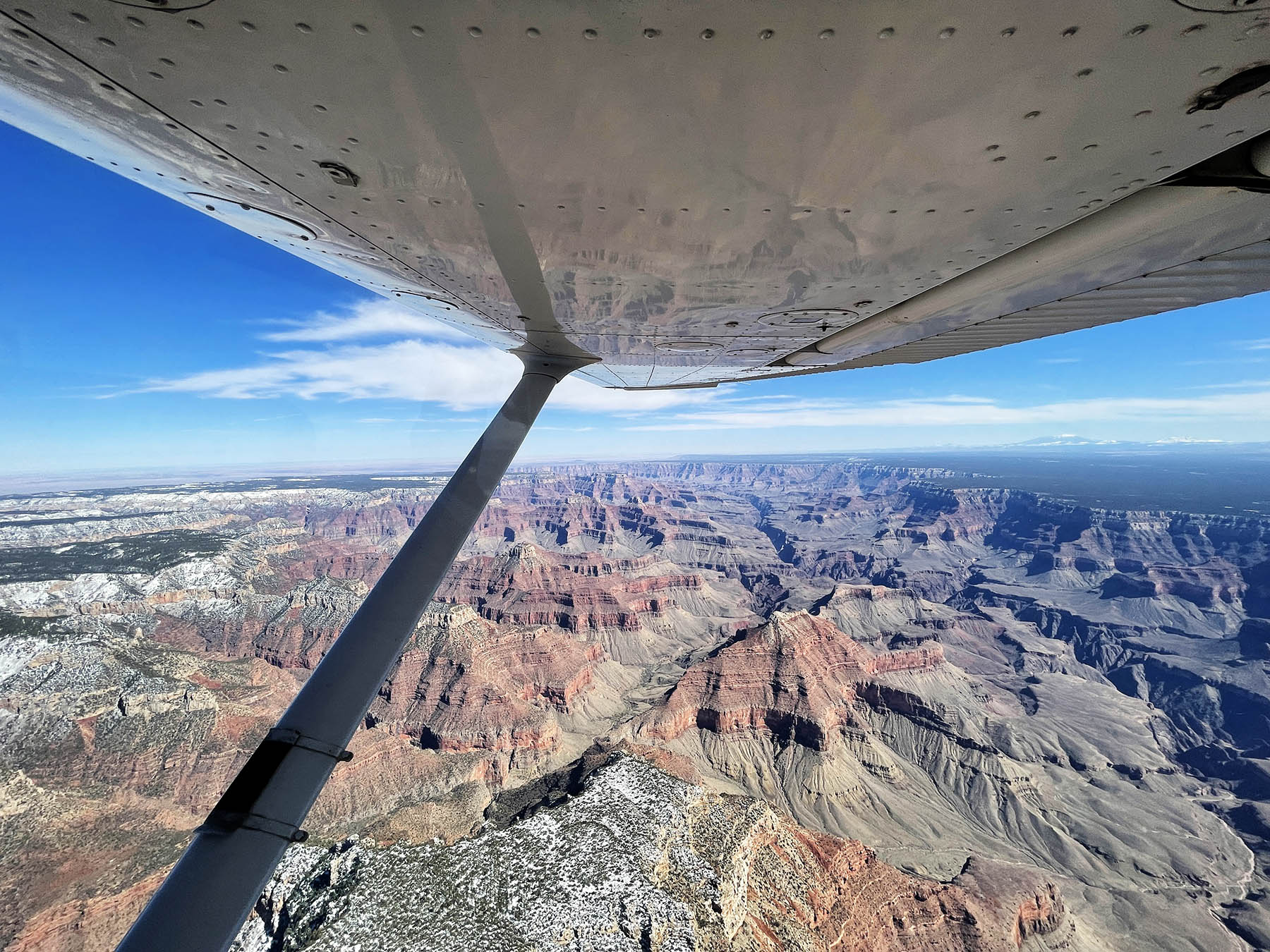 10 Apps That Help You Find Things to Do in Arizona 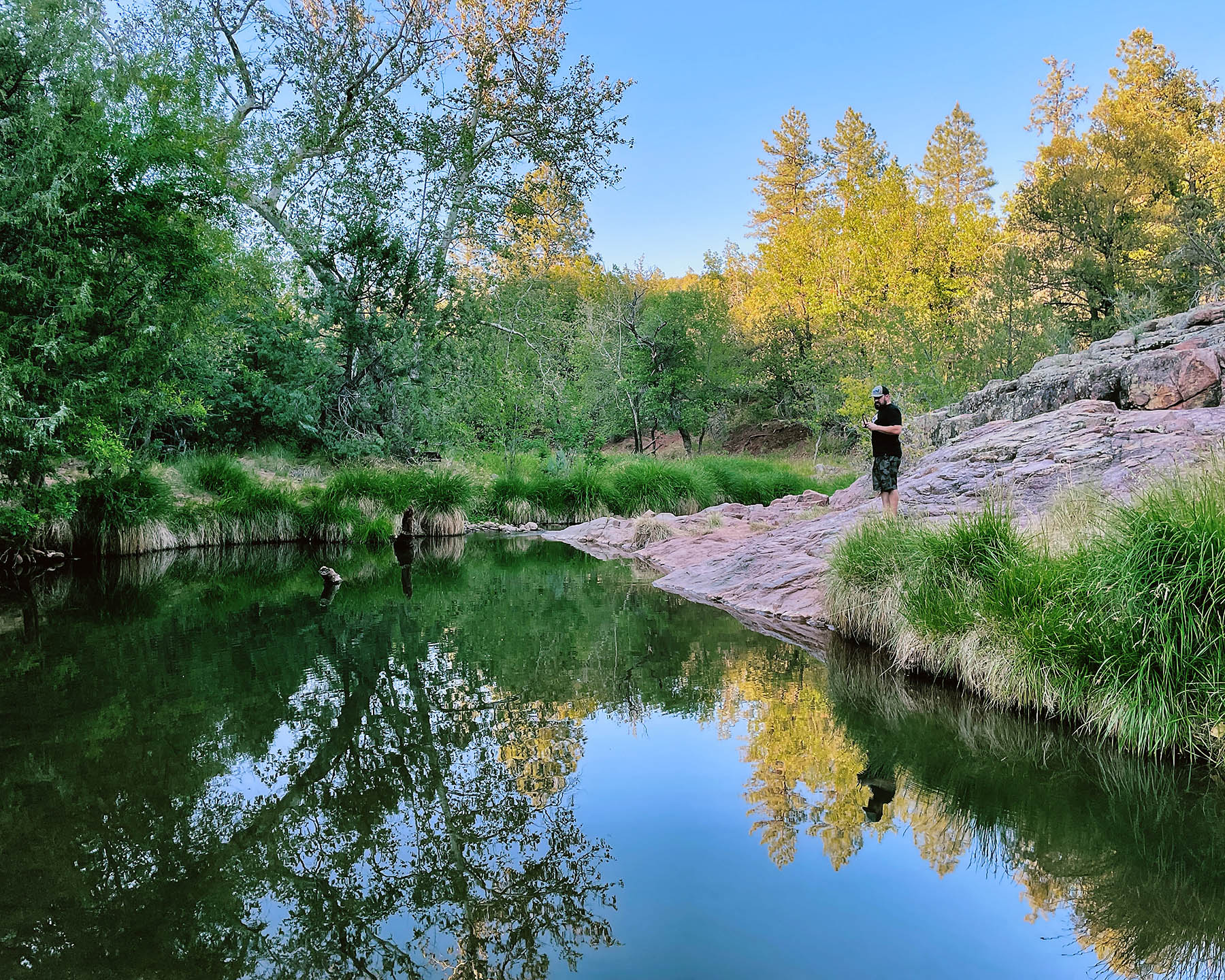 Just subscribe to my newsletter
to receive all fresh posts 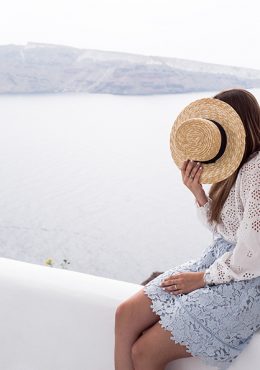